TAPERING IS MY NEW FAVOURITE.

We are almost through to the last day of week 35 of training. Next Sunday we have our first big race – Canberra 70.3 (half ironman).  Is this real life?

Since I last checked in, on the blistering 40 degree day, Melbourne has showcased some of its more marvellous extremes of the weather spectrum; after our 40 degree day when the roads almost melted off the edge of the Great Ocean Road and into the water, the wind changed direction. Not only did it change direction, but it picked up to 55km/h. And was icy cold. And just like in the movies, where everything is going fine and dandy for our heros, until – oh no, what’s that? The weather has flipped from pure perfection into The Perfect Storm, and you have to race?

Yes, the XO SIZE Enduro triathlon was on our schedule as a training event. So we faced the winter conditions and made our way to Brighton beach.

I found out two days before the event that this wasn’t a standard sprint distance triathlon either: to make it even more of a spectators’ spectacle, this is a sprint triathlon divided in half, and then completed TWICE. So the people having fun on the sidelines get to watch while us chumps in lycra jump in the choppy, dismal, stinking bay, then ride our bikes in the freezing cold, then sprint into a head wind, then put our little pink caps on and jump into the stinking bay, ride in the cold, and run into the wind. They call it ‘ENDURO’. I call it ‘LET’S REALLY SEE HOW MUCH WE CAN TAKE THE P!SS OUT OF THESE IDIOTS IN LYCRA’. I feel as though it’s one of those things where a bunch of people sat around a table going “you know what would be really funny?”….”no, they’d never go for that. It would be hilarious, but they’re not that stupid…. are they?”.

Yes, yes we are. And we swam, we rode, we ran, and then we swam, rode and ran all over again. To add to the joy of the occasion, the usually placid waters of Port Phillip Bay had obviously become the rehearsal space for Ursula the fat octopus from The Little Mermaid  when she does that scene that makes the sea go mental. Because that bay was ferocious. And we all know I’m not the best swimmer (I’m the worst). And choppy, cold, stinky water is even worse when you have to swim in it twice.

But anyway, I’m alive. You can see my splits if you click here. On the day, it said I finished 6th in my age group which was AMAZING. But now two other girls seem to have appeared from nowhere without any split times and I;ve been bumped down to 8th. But that’s ok I’m still STOKED. Mainly because I swam, not once, but twice, and am alive to tell the tale.

On that note, I started swim squad this week for the first time ever. I have been so petrified and intimidated for so long (mainly due to being crap). But I spoke to the coach last week, and he asked about my swimming, and said to come along. So I did. And it was fantastic. I have never felt so close to having a heart attack and drowning at the same time, because it was really hard work for me. I am so used to just gliding along, pretending to be Marina from Stingray (and this theme song plays in my head constantly, and in my head I am swimming just like her), that I’m not used to really swimming with an elevated pulse. In fact I am very far from ATHLETE when I’m in the pool.

But on Thursday in swim squad, I felt like a real life grown-up swimming ATHLETE. I thought my lungs might collapse at some points, and my shoulders might explode. It was AWESOME. Really really hard, but awesome. Hopefully by 2015 I will get moved out of the slow lane…

So that pretty much brings me up to today – we rode out to St Andrews from South Yarra (about 90km) and then did a 5km dash off the bike. Not surprisingly, Melbourne decided to turn it up again, and today got to about 37 degrees. Which, when you’re cycling a few tricky undulations means you get your sweat on. By the end of the ride and the run, I was disgusting. But now of course, the wind’s changed direction again, so we’re back in the centre of the perfect storm and 20 degrees. Keep up the good work Melbourne. Although, I am flying home to the UK next week where I’ve been told it’s snowing. So perhaps I should stop complaining that 20 degrees is cold…

On that note, I thought I would take some photos today on my ride, top compare with the training conditions when I get home: 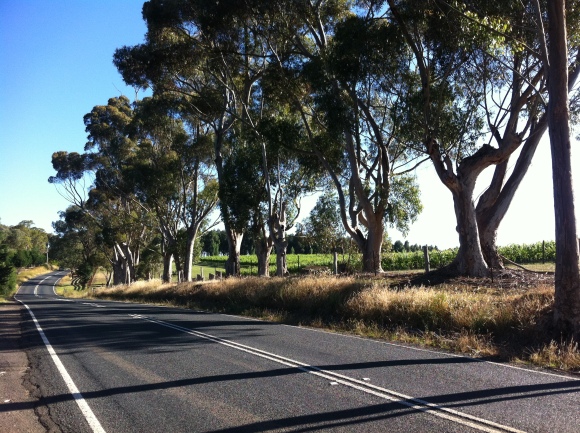 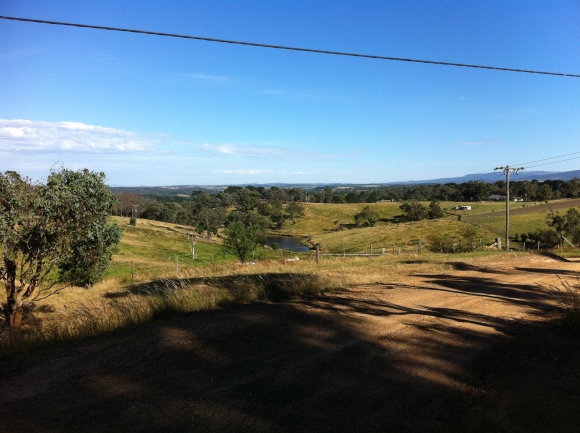 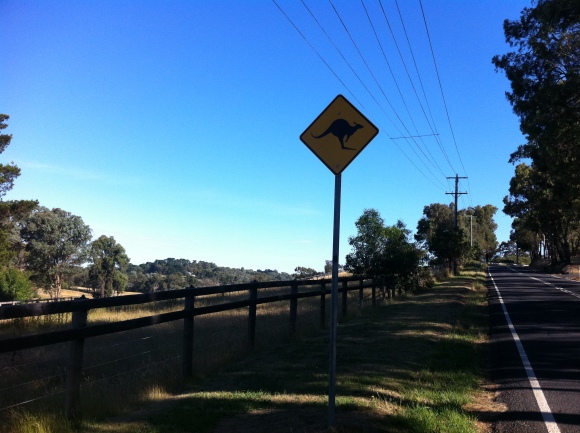 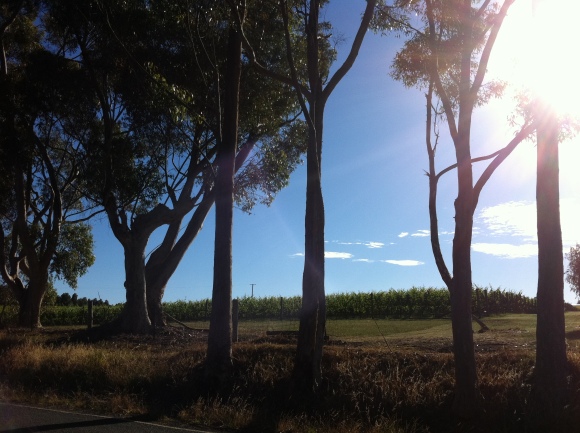 7 thoughts on “TAPERING IS MY NEW FAVOURITE.” 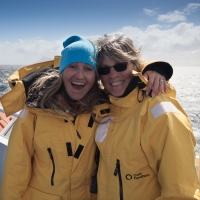 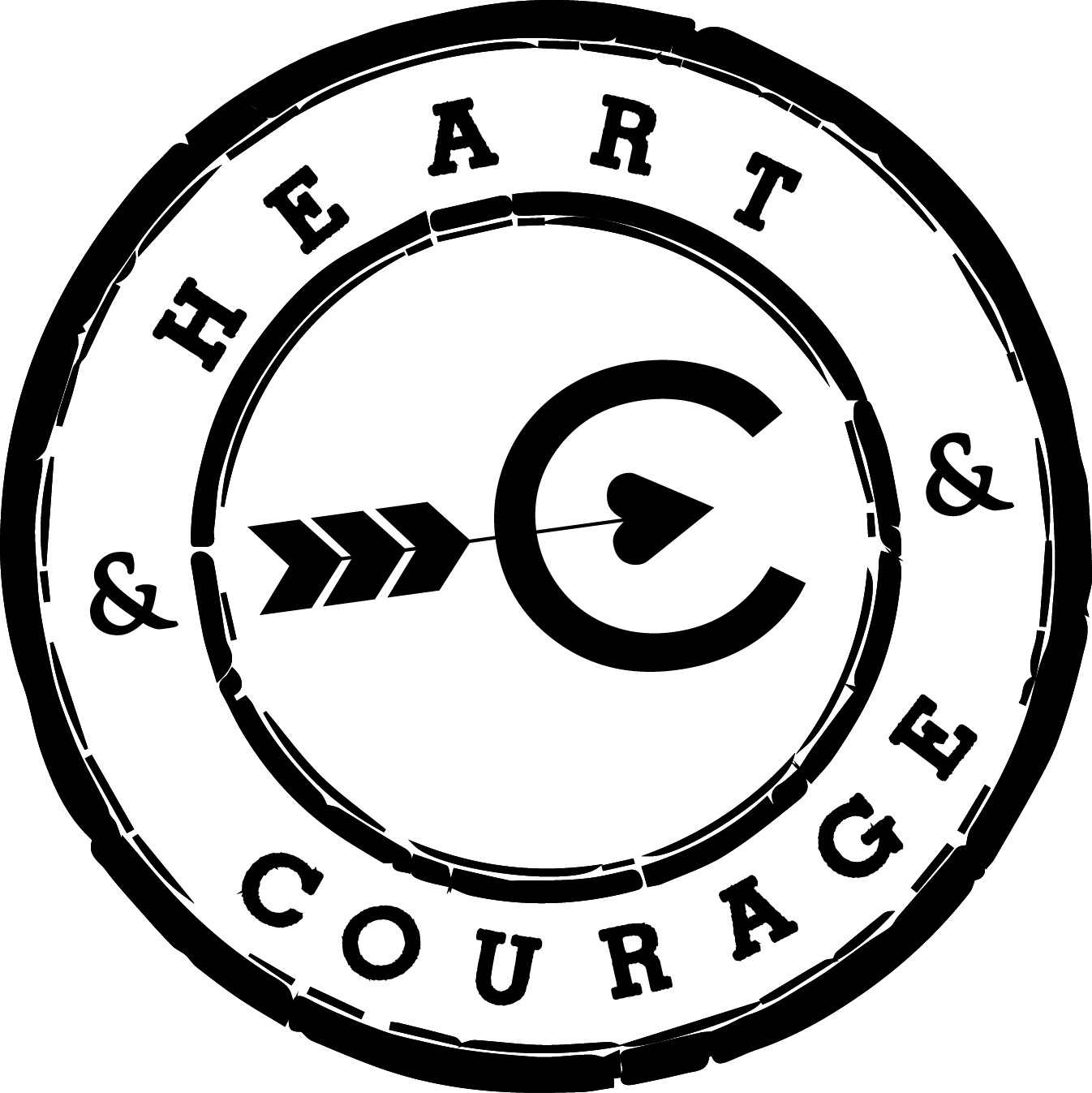